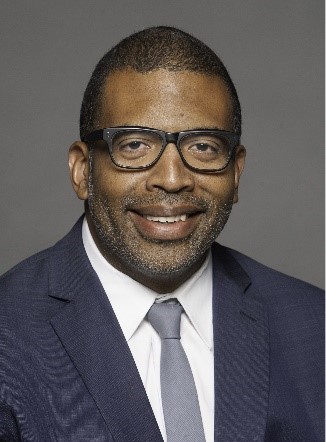 Board Member, Detroit Riverfront Conservancy
Chief of Services and Infrastructure, City of Detroit

In his capacity as Chief, Arthur Jemison leads several public-facing departments and acts as liaison to the leadership of several key City affiliate agencies.  Arthur was previously the Director of the Housing & Revitalization Department for the City of Detroit.  In that capacity, he led strategy, deployment and management of the City’s housing policy and U.S. Department of Housing and Urban Development (HUD) entitlement funding.

Before coming to Detroit, Jemison served as Deputy Undersecretary and Deputy Director, Department of Housing and Community Development, for the Commonwealth of Massachusetts.  He has held a variety of both public- and private-sector positions, many related to city planning and urban development.  This includes his role in the Office of Deputy Mayor for Planning & Development, District of Columbia.