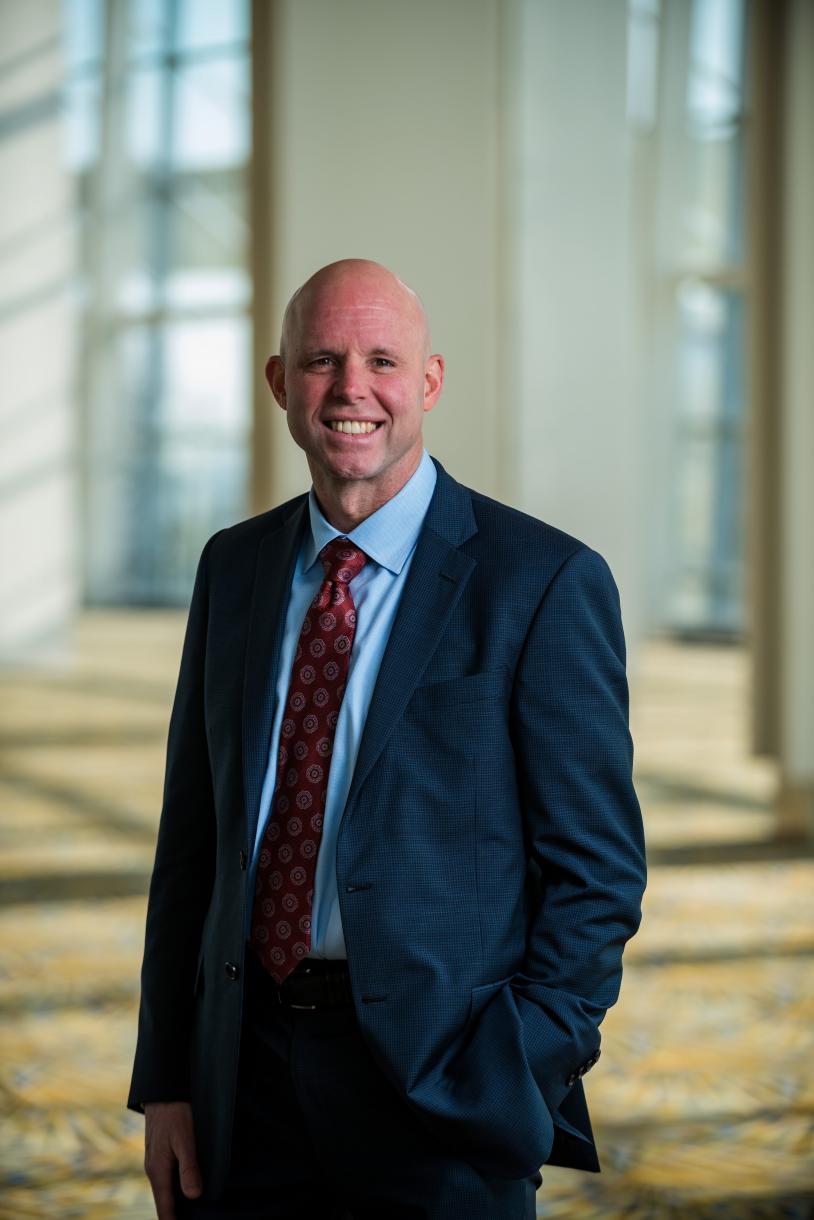 In this role, Molinari is responsible for developing the strategic direction and overseeing the operations of the DMCVB. He provides the leadership and direction necessary to enable the DMCVB to bring meetings and conventions, leisure and business visitors to metropolitan Detroit and accelerate economic growth.

He leads the creation of the annual sales and marketing plan of the DMCVB which outlines the direction the DMCVB will take to attract tourism and meetings business to the region. He oversees the development of the annual budget.

Molinari also oversees the direction of the Detroit Sports Commission (a DMCVB subsidiary) which is responsible for securing amateur sports for the region.

Molinari came to the DMCVB from TCF Center where as general manager, he was responsible for managing the day-to-day operation and also business development of the 17th largest convention center in North America. His responsibilities there included developing a budget, forecasting and financing, and implementing safety, security and crisis management programs for the center. He also negotiated with local trade unions, developed business contingency, facility safety and emergency plans, and assures that annual budget goals are achieved.

Molinari was uniquely positioned to accept his new role as DMCVB president and CEO because of his understanding from the convention center position of the role tourism, meetings and conventions play as an economic driver in the region. He accepted the position at a challenging time for the industry as it deals with the impact of Covid 19.

Molinari's history at TCF Center began when it was the former Cobo Center. There he served as assistant general manager from 2011-2016 with oversight of operations, security, events and production services and union labor services. He was named general manager in March, 2016 by SMG/ASM Global and during that time forged a strong partnership between the DMCVB and the TCF Center operation.

Molinari served on the board of directors for the DMCVB and currently serves on the board of the Michigan Minority Supplier Development Council. He is a member of the International Association of Venue Managers and International Association of Events and Exhibitions. He is a USA Hockey official, Level III certified and selected to referee state and national playoff tournaments. He resides with his wife in Northville, Michigan.