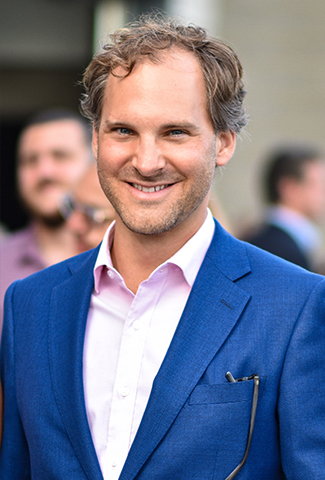 Stephan Bobalik joined the Detroit Riverfront Conservancy as campaign director in 2017. He leads the Conservancy’s planning, strategy, and execution of a comprehensive campaign to fund riverfront and greenway capital projects, programs, operations, and a robust endowment.

Prior to joining the Conservancy, Stephan spent more than a decade helping mission-driven organizations achieve social outcomes by engaging and stewarding their most committed supporters. Most recently, Stephan was the major gifts officer at the ACLU of Michigan, where he strengthened relationships across the state to increase annual giving, campaign gifts, and grants supporting civil rights and civil liberties work in Michigan and nationally.