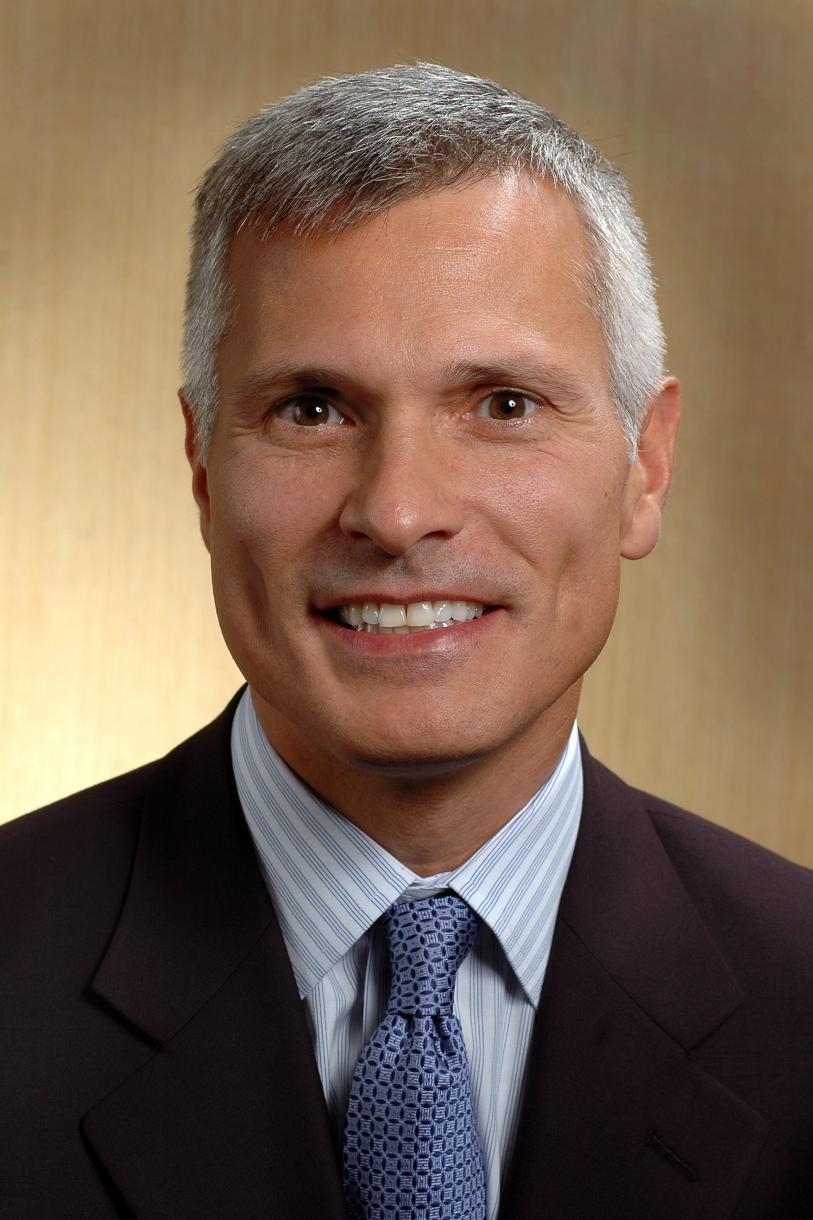 Eric is also the founder, president, and chief executive officer of Larson Realty Group (established in 1999), a privately owned, Bloomfield Hills, Michigan based company engaged in real estate investment, development, asset management and leasing. Mr. Larson has over 30 years of experience in real estate and prior to establishing Larson Realty Group, served as vice president of a global real estate company, Hines, and as a partner and senior vice president with Bruce S. Brickman and Associates in New York. During Mr. Larson's career he has developed, financed, owned and managed over $3 billion of real estate.

Mr. Larson also founded, and is now serving on the board of the Community Investment Support Fund (CISF) which is a Michigan Non-Profit Corporation. The purpose for which CISF was organized is multi-faceted, but it engages exclusively in such charitable and educational activities as may qualify it for exemption from Federal income tax under Section 501(c)3 of the Internal Revenue Code of 1986, as amended.

A resident of Bloomfield Village, Michigan, Mr. Larson serves as chairman of The Robert C. Larson Leadership Initiative and Urban Land Institute (ULI) Detroit Governance Committee. He is also the Chairman of the Board for The Parade Company. In the past he served as chairman of Detroit Downtown, Inc., The ULI Detroit District Council, Detroit Downtown Partnership and The Detroit Business Improvement District. He is currently a trustee, governor and/or member of Beaumont Hospital, Beaumont Hospital Oncology Campaign Committee, The Urban Land Institute, The Urban Land Institute's Leadership Council, LOCUS, The Parade Company Board of Directors and Executive Committee, Grand Jester of The Distinguished Clown Corp, The Detroit Riverfront Conservancy, The Community Foundation for Southeast Michigan, Greater Detroit Chamber of Commerce, The Building Operators Management Association (BOMA), and The Real Estate Roundtable.