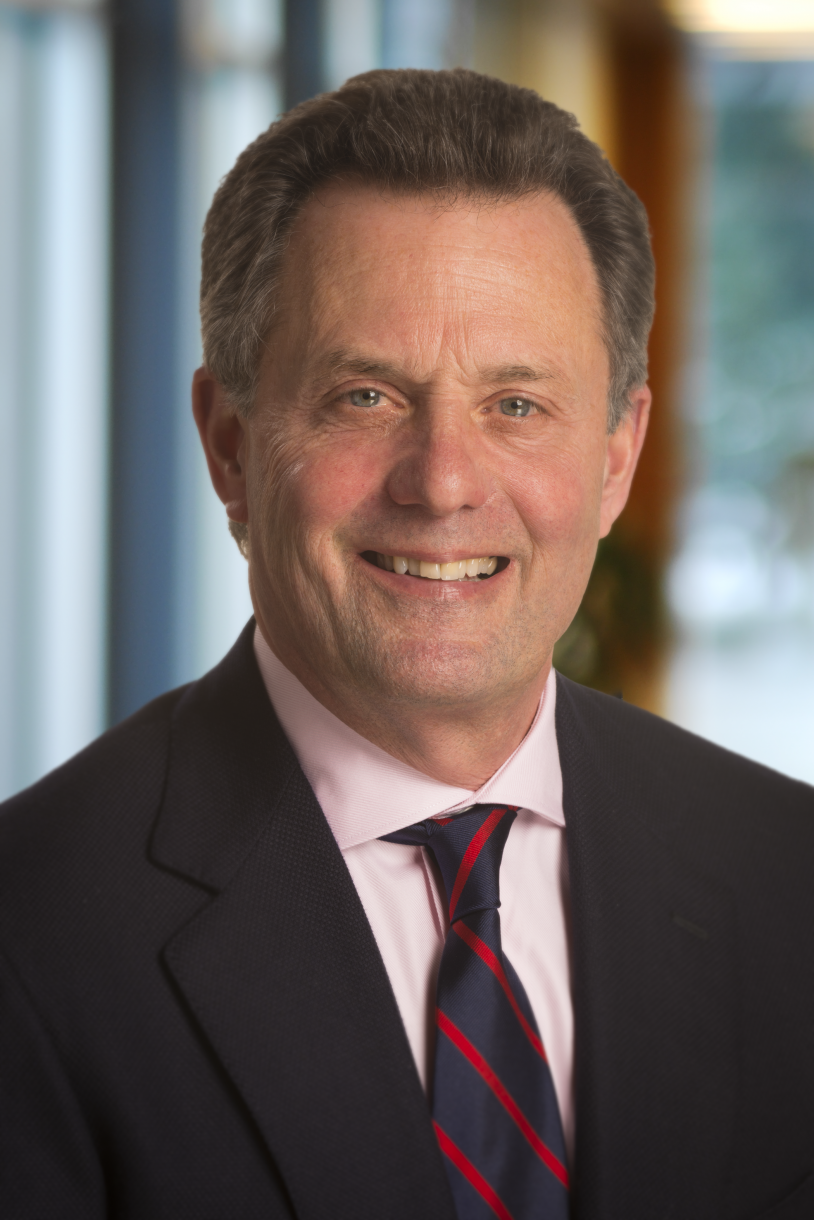 Steven K. Hamp is currently engaged in a variety of projects and institutions in Detroit and Michigan that focus on creating a robust educational reform system for urban K-12 schools, incenting new economic development pathways, investing in the creation of public statewide recreational and conservation amenities, and contributing to the growth of a vital arts and cultural sector that supports community development. He does this work as Chair of the Michigan Education Excellence Foundation, the fundraising arm of the Detroit Promise Scholarship Program; as Chair of the Governing Council for The New Economy Initiative, the twelve foundation collaborative effort driving the evolution of a new entrepreneurial ecosystem in Detroit and southeast Michigan; as Co-Chair, along with his wife, Sheila, of The Purple Rose Theatre Company of Chelsea, Michigan; as Chair of The Empowerment Program, a Detroit-based social impact organization focusing on employing and skilling up homeless adults to break  the cycle of generational poverty; as a board member of the Kresge Foundation with special focus on the foundation’s Detroit portfolio; and through Hamp Advisors, a private consulting firm.

Prior to his current work, Mr. Hamp enjoyed a 27 year career at The Henry Ford, during which he served with distinction as the historical institution’s President from 1996 through 2005. During his tenure at The Henry Ford, accomplishments for which he is most proud include the entire re-building of Greenfield Village, the founding of Henry Ford Academy on the museum grounds, and the acquisition of the Rosa Parks Bus. Mr. Hamp left The Henry Ford to serve as Vice President and Chief of Staff for Ford Motor Company where he was an advisor to Ford Chairman and CEO Bill Ford Jr. during the important transitional year of 2006, resulting in the arrival of Alan Mulally as the new CEO.

In 1999, Mr. Hamp was recognized as Michiganian of the Year by the Detroit News and in 2000 was the first recipient of the Michigan Environmental Council’s Helen and William Milliken Distinguished Service Award. In 2002, he was granted an honorary Doctorate of Laws degree from the University of Michigan and the Civic Leader Award from the Governor’s Arts Awards. Throughout his career, he has served on the boards of dozens of organizations seeking to make Michigan a best-in-class place to live, work, play and raise a family.

Mr. Hamp’s educational background includes a BA degree in American History from Butler University, an MA degree in Folklore and Folklife from Indiana University and an MMP (Master of Museum Practice) degree from the University of Michigan. He is married to Sheila Ford Hamp. They have three sons and reside in Ann Arbor.