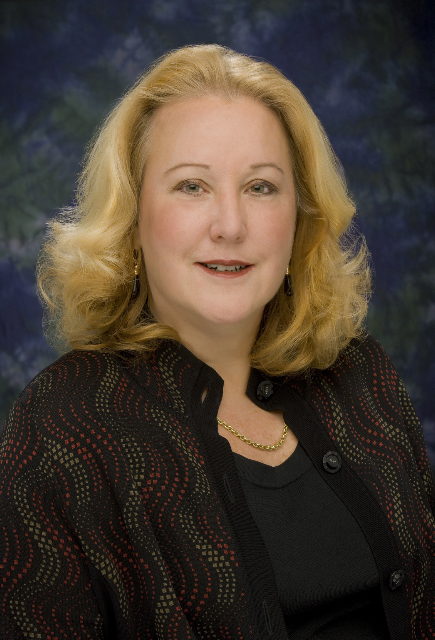 Active with a variety of community nonprofits and institutions, Sarah McClure is currently the Mayor of the City of Bloomfield Hills .  She was first elected as a city commissioner in May 2010 and recently elected as Mayor.  Ms. McClure, who also served on the Cornell University Council, co-chaired the university’s 35th Reunion Capital Campaign.  She is also a board member of the Detroit Historical Society Board.

In addition, McClure has served as a Cranbrook Schools Governor and was a board member of New Horizons Rehabilitation Services and the Women’s Committee for Hospice Care.  While living in Germany for several years, McClure was elected to the International School of Dusseldorf Board of Trustees. Earlier in her career McClure was a financial consultant for Merrill Lynch and later was an adjunct professor/instructor of Economics at several local educational institutions.

Sarah McClure, who is married with two children, has lived in Michigan for 40 years. She earned a Bachelor of Arts degree in History and Economics from Cornell University and received a Masters of Business Administration from the University of Michigan