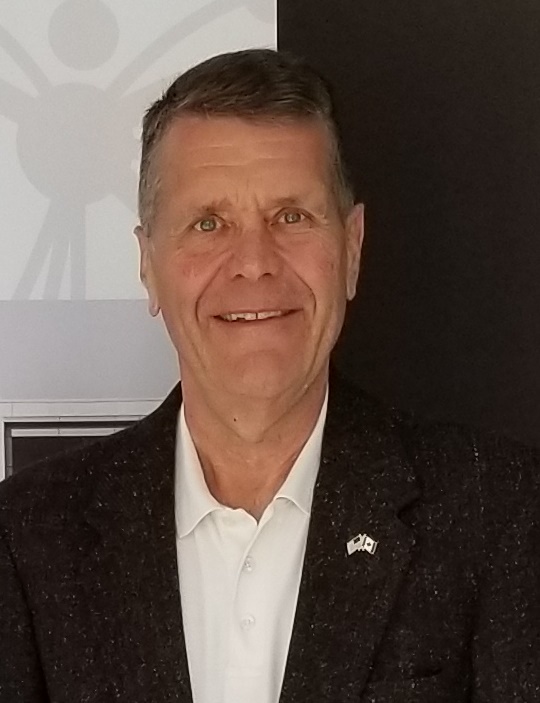 For the 14 years prior, John served as Refuge Manager for the Detroit River International Wildlife Refuge.  He is trained as a limnologist with 30 years of experience in Great Lakes science.

He has authored or co-authored over 100 publications on the environment, including four books: Bringing Conservation to Cities; Burning Rivers; Honoring Our Detroit River, Caring for Our Home; and Under RAPs: Toward Grassroots Ecological Democracy in the Great Lakes Basin.  John’s most recent book titled Bringing Conservation to Cities won a Gold Medal from the Nonfiction Authors Association in the "Sustainable Living" category and a bronze medal from the Living Now Book Awards in the "Green Living" category.  His new book, Waterfront Porch – Reclaiming Detroit’s Industrial Waterfront as a Gathering Place for All, is due for release on April 1, 2019.