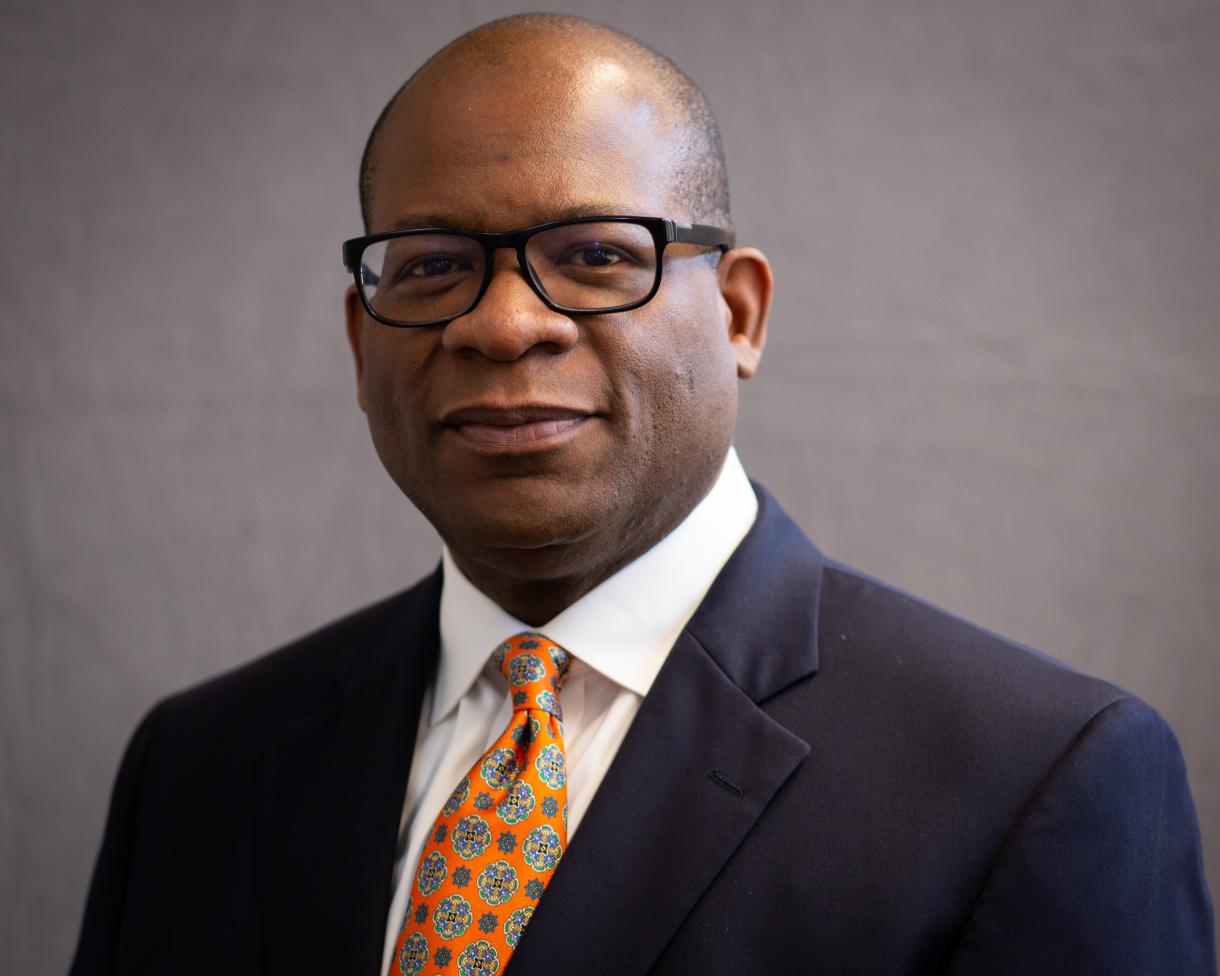 Hiram Eric Jackson is an entrepreneur and philanthropist with a 30-year track record of success in business and community activism.

Hiram currently serves as the chief executive officer of Real Times Media (RTM), a multimedia company headquartered in Detroit, Michigan. Through his vision and leadership, RTM has evolved from a traditional newspaper publisher into one of the country's leading creators of African American content across multiple platforms. Still the largest owner of African American newspapers in the country, RTM is a dynamic media company with three offices and programs in over 15 U.S. cities. In addition to its robust digital platform comprised of eight websites geared towards African American interests, RTM annually executes over 50 events across the nation.

Concurrent to his role as CEO of Real Times Media, Hiram is managing partner of the real estate development firm, Paradise Valley Real Estate Holdings, LLC and The Ambient Group, a firm focused in the areas of strategy and investment. Prior to these ventures, he led GlobalView Technologies, an international technology services firm with revenues of more than $80 million.

The consummate entrepreneur, being both imaginative and intuitive, Hiram has gained numerous acknowledgements and accolades. He has been profiled in several publications including Savoy Magazine, Diversity MBA Magazine, and Black Enterprise. Early career accolades include recognition as a top 40 under 40 by Crain's Detroit Business and inclusion as one of Michigan's most powerful African American leaders by Corp! Magazine.

Hiram is also a demonstrated leader on the civic front. He is the current chairman of the board for the Boys and Girls Clubs of Southeastern Michigan, serves on several other Detroit area boards including The Detroit Zoological Society, The Charles H. Wright Museum of African American History, and the Detroit branch of NAACP, and was recently re-elected to the board of directors for the National Newspaper Publishers Association (NNPA)

Hiram earned a Bachelor of Science from The New York State School of Industrial and Labor Relations at Cornell University in Ithaca, NY and is 32-year member of the Omega Psi Phi Fraternity, Inc. He currently resides in Detroit with his wife, Kimberly Blue-Jackson, and is the proud father of Hiram Eric Jackson III and Grace Jackson.