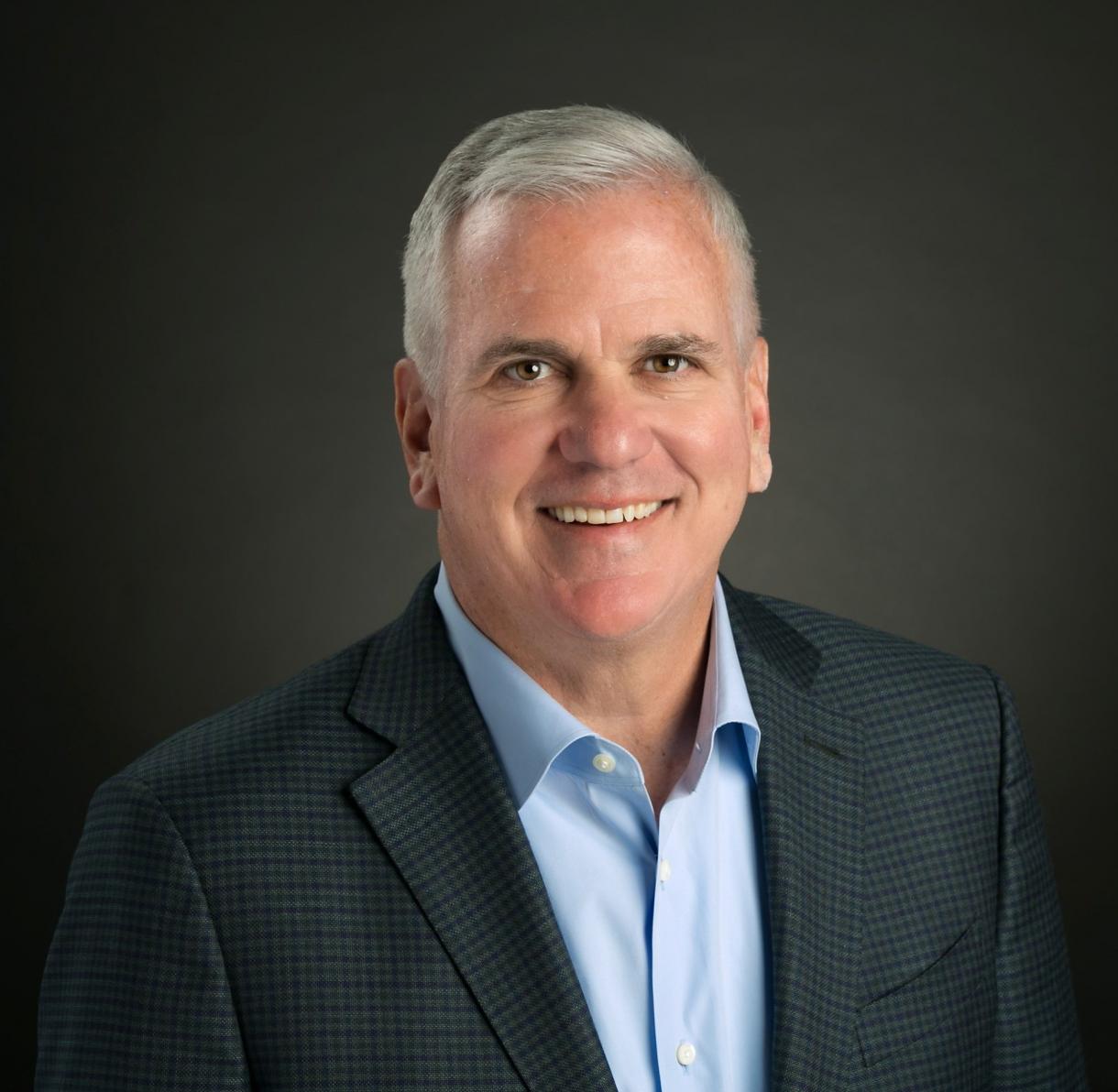 Principal and Chairman of the Board, JACK Entertainment

Matthew P. Cullen is the Chairman of JACK Entertainment, the Cleveland-based gaming company which employees more than 1,400 team members and generates $500 million in annual revenues.

Previously, Cullen spent more than a decade leading gaming, real estate and other initiatives for Dan Gilbert's Family of Companies. During that time, Cullen helped lead revitalization efforts within Detroit and Cleveland totaling commitments of more than $5 billion, and served most recently as the Chief Executive Officer of Bedrock Detroit.

During Cullen's long career at General Motors (GM) as General Manager of Economic Development and Enterprise Services, he oversaw the corporation's vast 450 million square-foot global real estate portfolio and created a shared services organization to consolidate and improve the delivery of administrative services throughout the company.

Cullen was the chief architect of GM's acquisition and development of the Renaissance Center as the automaker's global headquarters. While at GM, he sparked the formation of the Detroit Riverfront Conservancy and helped launch the billion-dollar transformation of the city's international riverfront from a largely abandoned industrial site to a destination for entertainment and recreation. Cullen continues to serve as the founding chairman of the Conservancy, whose vision is to create more than five miles of linked parks and greenways while ensuring perpetualpublic access to the beautiful Detroit Riverfront.

Cullen has served as the President and CEO of the M-1 RAIL Streetcar initiative since its inception in 2017. Known as the QLINE, the system connects the city's largest cultural destinations, educational and entertainment facilities and employment centers along Woodward Avenue. The public-private partnership M-1 RAIL has served as a catalyst for investment and economic development, while creating a foundation for a modern, regional transit system.

Cullen also currently serves as the Chairman of Invest Detroit; Vice Chairman of the Downtown Detroit Partnership; and is an active member of the Detroit Zoological Society Executive Committee. He is a board member of the Penske Corporation, Detroit Regional Chamber, Hudson-Webber Foundation, and Detroit Regional Partnership, and a trustee of the College of Creative Studies and Community Foundation for Southeast Michigan. He previously chaired the Detroit Metro Convention & Visitors Bureau, The Parade Company and the Metropolitan Detroit YMCA, and remains an executive committee member of each.