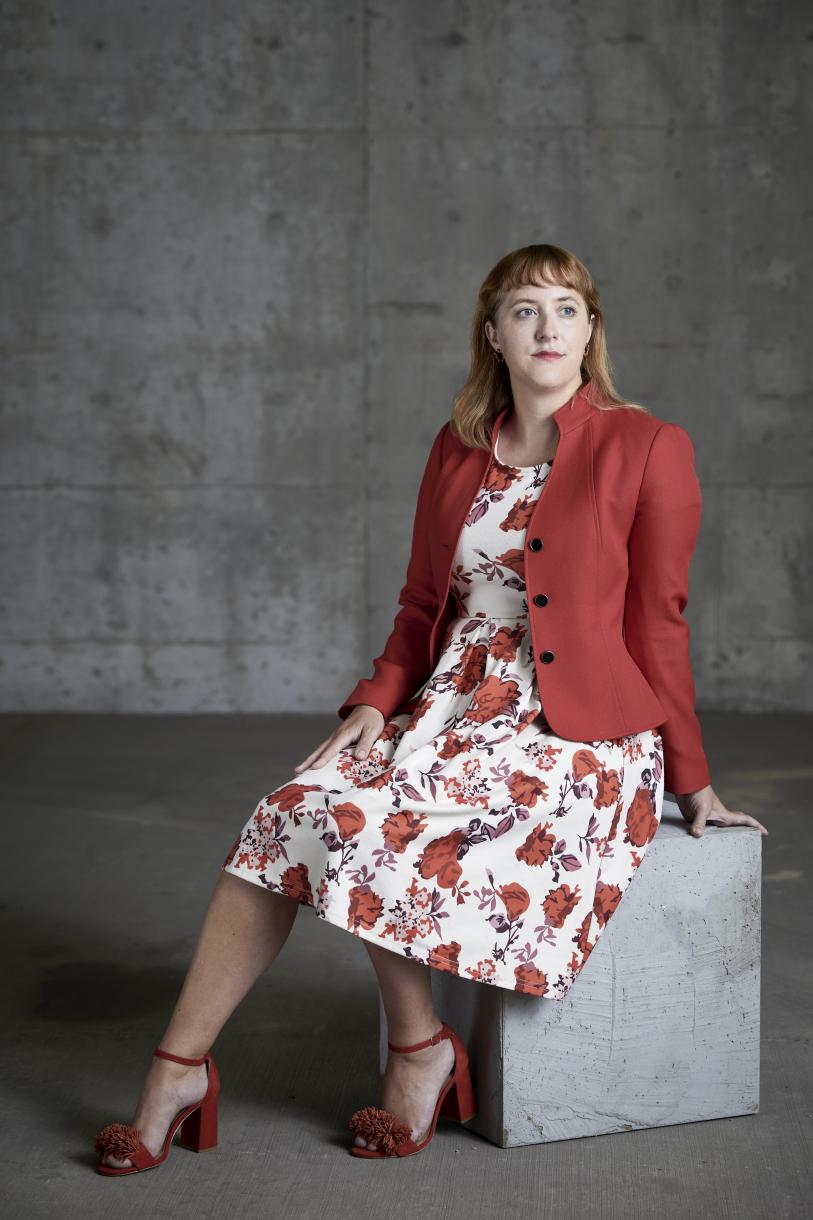 Cassie Brenske serves as chief development officer for the Detroit Riverfront Conservancy. In this role, she oversees every aspect of fundraising for the Conservancy, from annual giving to capital needs and endowment, fundraising events and stewardship of major donors.

A graduate of MSU’s journalism program, Brenske made her way over to non-profits by building relationships in her communities long before making her mark as a professional fundraiser. She began her career post college at Great Lakes Bay Magazine in Bay City where she had the opportunity to meet and build relationships with community leaders. An avid supporter of classical music, she transitioned into the role of marketing coordinator and office manager for three years before moving to Detroit for a major gift officer position with the Detroit Symphony Orchestra.

After successfully launching the DSO’s Governing Members program for $2.5K+ donors and a series of innovative fundraising events, she was promoted to director of individual giving. In that role, she was responsible for raising nearly $5M in annual support and secured several seven-figure gifts for the OneDSO Campaign.

After six years of honing her fundraising skills, Brenske joined the Conservancy in 2017 and built the organization’s first formal fundraising team.

In 2018, she was named as one of Crain’s Business Detroit’s 40 under 40 leaders.  She also serves on the board of Facing Change: Documenting Detroit, a community photojournalism initiative creating a documentary record of Detroit by Detroit-area photographers.

A Detroit resident, Brenske has coordinated community clean ups with her neighbors. She enjoys collecting records and baking pies but most importantly, she loves meeting the philanthropists, activists and community members that make Detroit great.