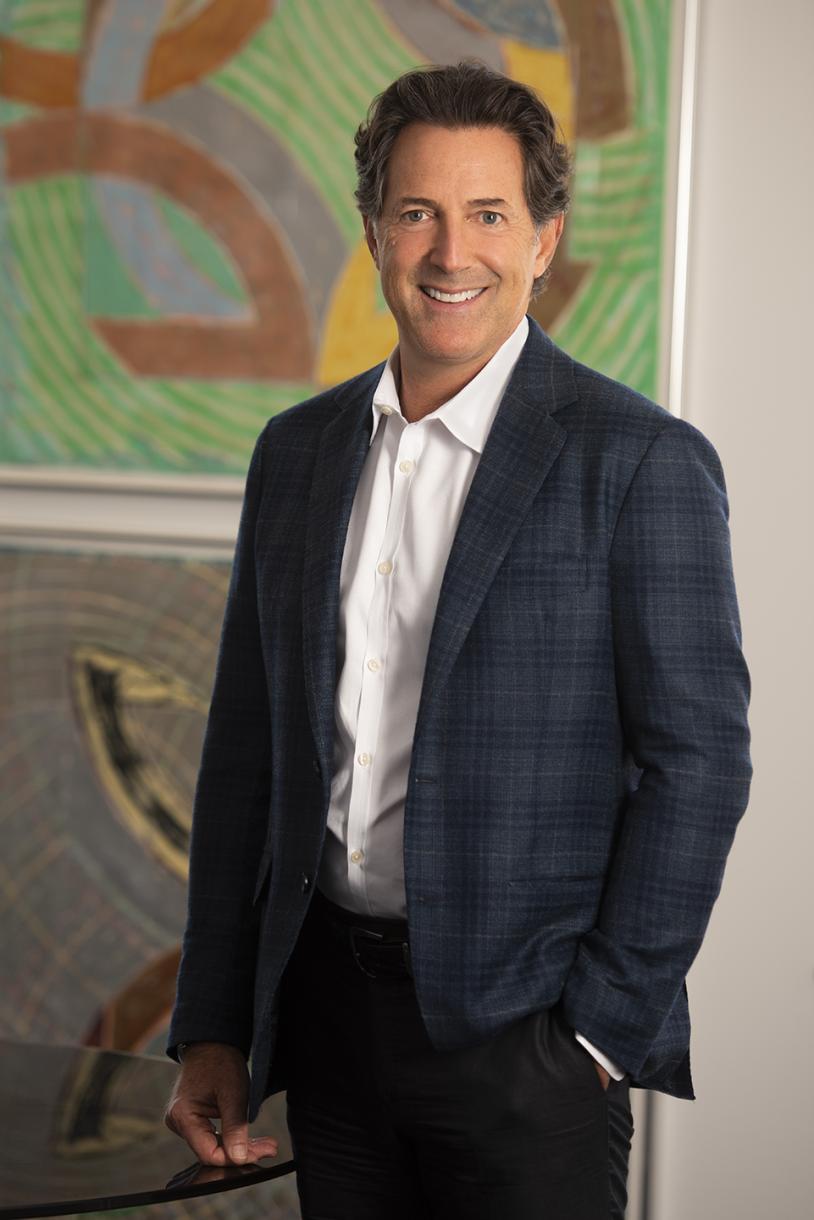 As Co-Founder and President of M Group, Mitchell is responsible for overseeing all aspects of the Company.

Mitchell serves as a member of the Board of the Detroit Riverfront Conservancy and the Advisory Board of the Zell Lurie Institute for Entrepreneurial Studies at the University of Michigan. He is a former member of the Board of Directors of: Challenge Detroit, an organization focused on the revitalization of Detroit; Michigan Strategic Fund, appointed by Governor Jennifer Granholm; Jewish Federation of Metro Detroit; The Jewish Fund of Metro Detroit; Paramount Bank; and Michigan Venture Capital Association, where he served as President.

Prior to founding M Group, Mitchell held the position of Vice President of Stores and Customer Service for Highland Superstores, Inc., a publicly held, 92-store chain of consumer electronics and appliance stores. Mitchell served as CEO of Teamplayers, a personnel staffing company headquartered in Michigan and a portfolio company of M Group prior to its sale in late 1998.