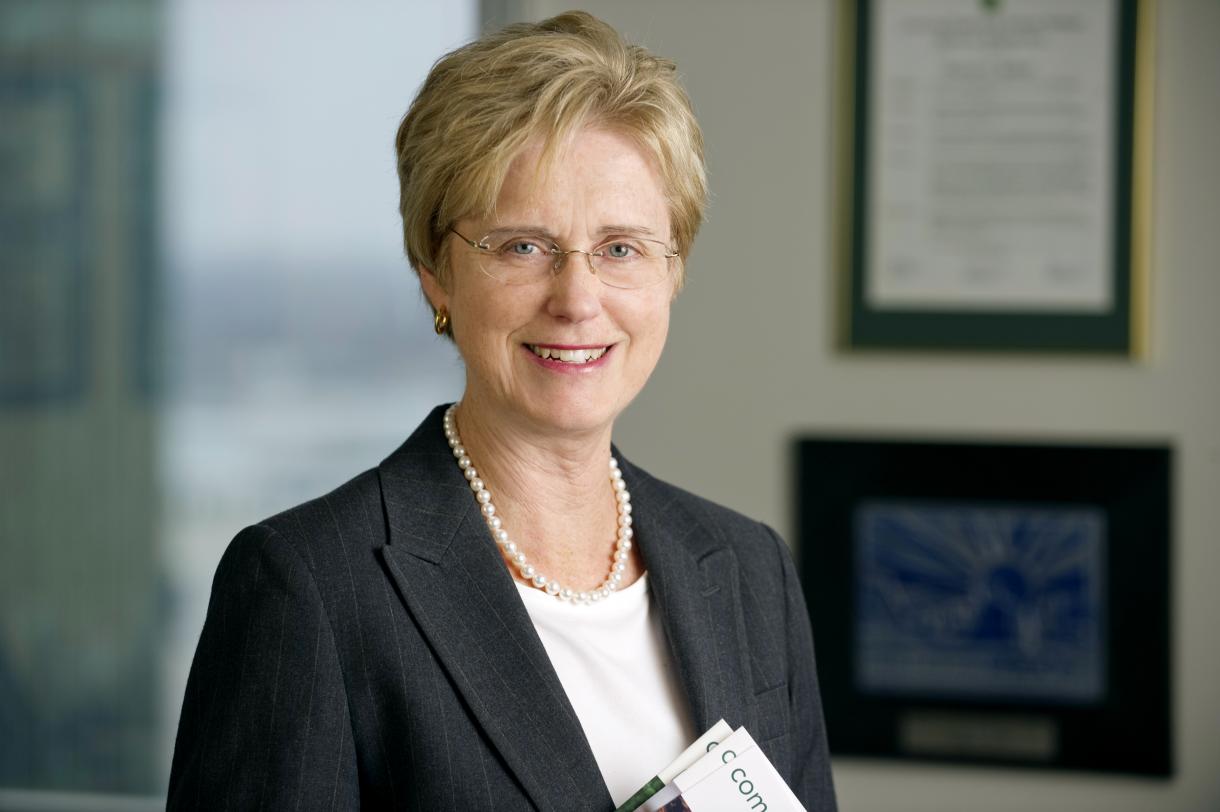 Mariam C. Noland has been president of the Community Foundation for Southeast Michigan since 1985. Under her leadership, CFSEM implemented creative solutions to complicated issues. CFSEM is known for investing in greenways, diversifying Michigan’s entrepreneurial economy, and playing a key convening role during Detroit’s bankruptcy. Mariam previously worked at the Cleveland Foundation, the Saint Paul Foundation, and Davidson College. She has served on the boards of the Knight Foundation and Independent Sector. She currently serves on the Bipartisan Policy Center board and several local boards. She has a Master’s degree from Harvard and a Bachelor’s from Case Western Reserve.